Lady Jane Ogbauta today, picked up her nomination and expression of interest form in Umuahia to contest for the member representing Aba Central State Constituency in the state house of Assembly under the platform of the APC 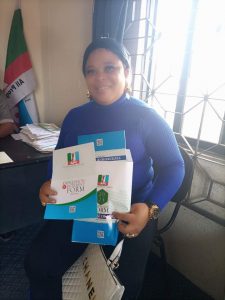 Ogbauta, who spoke to Newsmirrorng.com on phone said she is in the race to maintain gender equality and Make sure that the women are giving their desired position. 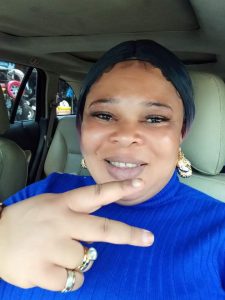 Lady Ogbauta who is popularly called Mama Aba said that is time for the women to be entrenched adequately.

On the gender equality bill rejected by the National Assembly, she made a passionate appeal for the relevant authorities to revisit that decision and maintained that she is going to the state assembly to sponsor bills that will promote gender equality and crave a niche for the masses.

Ogbauta who came into prominence because of the viral and Popular Aba women protest after 90 years where she took the Government to the cleaners and making a clarion call for good governance and provision of dividends of Democracy to the people.