A young lady, Francisca Choji has been found dead in Jos, the Plateau State capital. 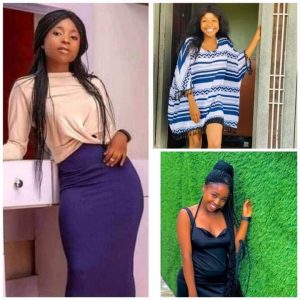 The corpse of the young woman said to be in her early 20s, was found dumped at Rayfield Resort area of Jos South on Sunday night, May 1.

The lifeless body of Ms. Choji, who described herself as a “dancer, model, singer, and actress” on her social media profiles was by the roadside. The deceased was a resident of Kabong, Gada Biyu in Plateau State.

The incident happened few months after the murder of two young women, Plangnan Solomon and Jennifer Anthony, a 300 level student of the University of Jos, UNIJOS.

Meanwhile, friends of the deceased have taken to social media to mourn her.