The Federal Ministry of Agriculture and Rural Development through its Agriculture for food and job plans is now set to distribute fertilizer subsidy grant to farmers who registered during the farmers registration exercise. 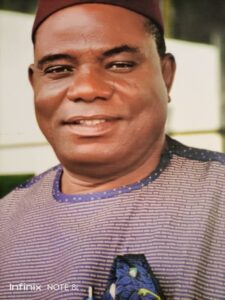 The Program Manager, Abia State Agricultural Development Program (ADP) Chief Israel Amanze who disclosed while answering questions from BCA reporter chukwuma Emele in Umuahia advised all farmers who had earlier submitted their BVN and recently received text messages from the Ministry to immediately give their bank details only to the government accredited Enumerators or ADP Master Trainers in their wards. 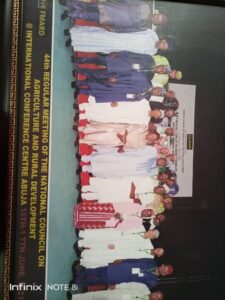 Chief Amanze assured farmers that the messages they are receiving is real from the federal ministry of Agriculture and made it clear that the grant will be credited direct to the bank accounts of farmers once the bank details are submitted.
He disclosed that the fertilizer subsidy grant will come in three (3)phases with farmers who submitted their BVN at the early stage benefitting in the first, those who submitted later will benefit in the second phase and others who are submitting their BVN now and farmers currently participating in the ongoing farmers registration will take the third phase . 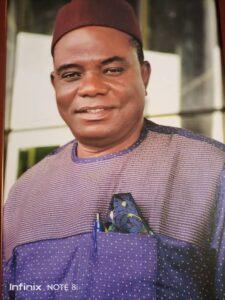 The ADP Program Manager further revealed that 90,925 Abia farmers registered during the farmers registration exercise while 18,739 will benefit in the first phase of the fertilizer subsidy grant adding that the registration exercise is for both crop and animal farmers and advised Abia farmers to call ADP hotlines 08037986405, 08035456712 or 08100615241 to make enquiries. 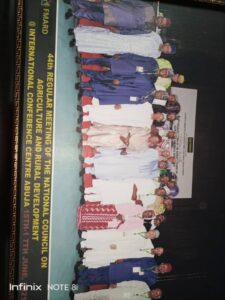 Chief Amanze used the forum to inform Abia farmers that the third phase of the farmers registration exercise has commenced nation wide and noted that Enumerators and ADP Master Trainers have been directed to commence work immediately to capture remaining farmers so as to benefit from the Federal government’s agricultural incentives.