The Director General, Science and Equipment Development Institute, Prof. Samuel Ndubisi, has been assassinated in Enugu by unidentified gunmen. 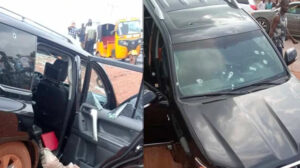 This is coming barely 48 hours after the Managing Director and Chief Executive Officer of AutoEase Service Limited, Ifeanyi Okeke was also assassinated by yet-to-be-identified gunmen in the presence of his eight-year-old son. 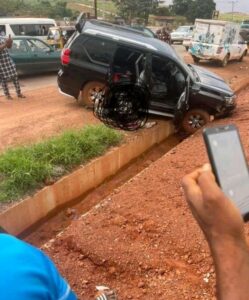 It was gathered that the SEDI DG was shot dead along with his police orderly on the Port- Harcourt Express Road Enugu around 4 pm while he was reportedly going home.