Speaking to Newsmirrorng.com during the exercise, the Local Government Area Coordinator, Chief Mrs Lovina Dike said that exercise is going on smoothly and thanked Federal Government for the project. 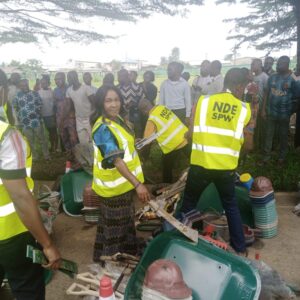 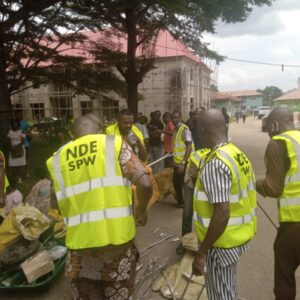 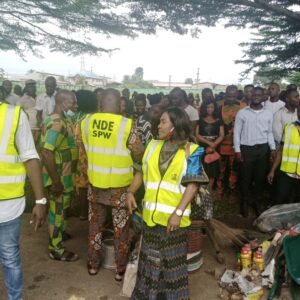 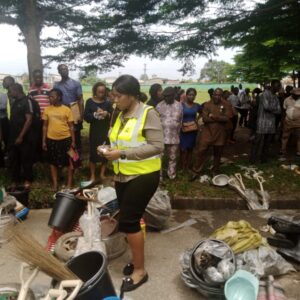 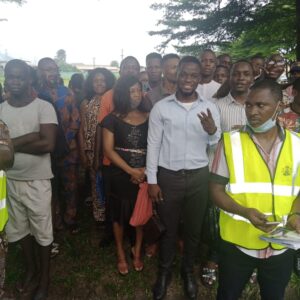 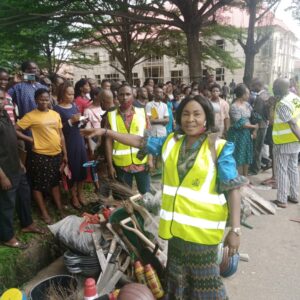 Nigerian Directorate of Employment Representative for Osisioma Ngwa Local Government Area Mr Wadiba Anosike Victor urged the beneficiaries to take abide with the standard of Federal Government in the execution of their duties.

The main points of the exercise was the distribution of viral equipments to the beneficiaries under the tutelage of their various ward coordinators.

Recall that Newsmirrorng had earlier reporting the flag off of the exercise and the selection of State Selection Committee in Abuja which was anchored by the Minister of State for Labour and Productivity. Barr. Festus Keyamo 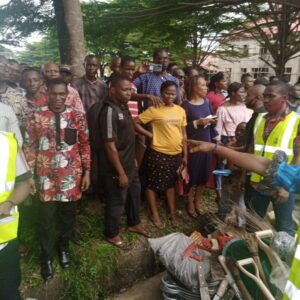 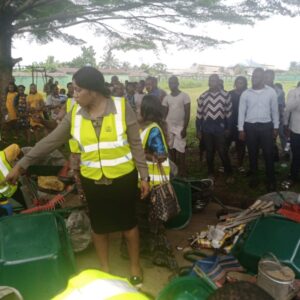 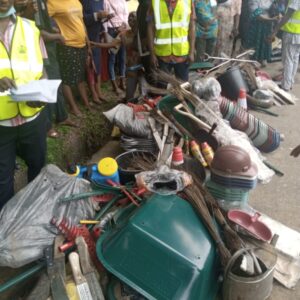 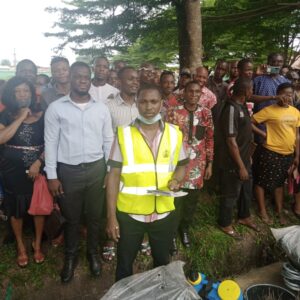 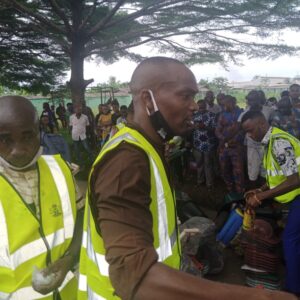