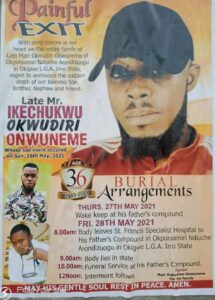 Iyke, as he is popularly called collapsed while jogging in the early hours along ABA-OWERRI road in Aba on Sunday 16th May 2021. 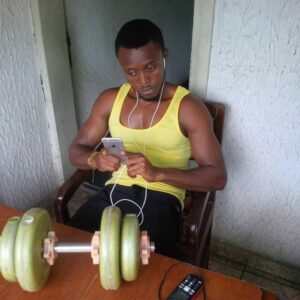 According to the release made available to the public, Iyke will be buried on Friday 28th May 2021 in his hometown in Arondizuogu Imo State Nig. 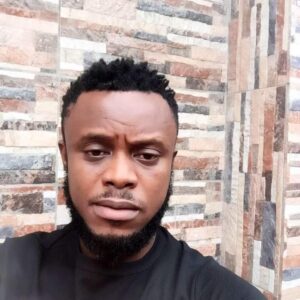 Newsmirrorng.com gathered that Mr Ikechukwu Okwudiri Onwuneme is the only son in the family of four Children. He is a graduate of ABIA STATE UNIVERSITY UTURU and was due to travel out of Nigeria in two weeks time. He died at the age of 36. He left behind his Father, Mother and three Sisters.

Exposed: Plot To Sack Gov. Rotimi Akeredolu Of Ondo State Through Court, Over This ? Posted by News Mirror, June 16, 2021