If Saratu Salisu could turn back the hands of time, she wouldn’t have embarked on a honeymoon journey with Jamilu Abdulhamdi, the man who was her husband for just two days. 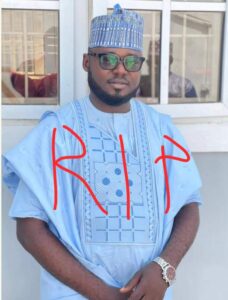 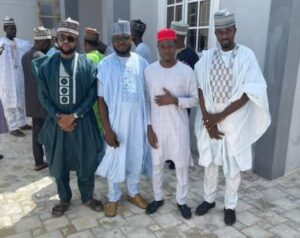 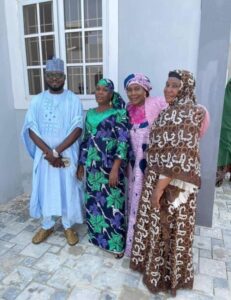 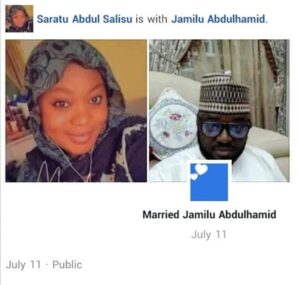 She would have told her husband that they should spend the time together in the ancient city of Kano where they tied the knots on Sunday.

But the couple, who got married at Goron Dutse, Kano State, was heading for a lovely time outside Kano when they got involved in an accident along Rijana in Kaduna State on Tuesday. 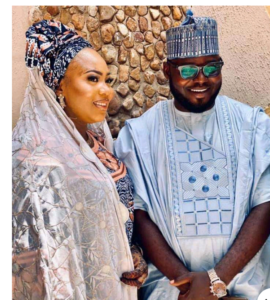 While the groom died on the spot, the bride, who was in a state of coma, was rushed to Doka Hospital in Tijuana, from where she was transferred to Barau Dikko Hospital, still in Kaduna State.

“We have been in trouble since the incident happened. Anytime Saratu woke up, she would ask of her husband. She could not believe anything we told her,” Abdulrazaq Salisu Abdul, the bride’s elder brother, who is also her guardian, told Daily Trust.

“At first we have to tell her that he was taken to another hospital, but she kept asking.”

According to Abdul, the concern of the family is to save Saratu’s life as she has remained in semi-coma.

He added, “We have submitted the will of Allah the Almighty. But only He knows the kind of trauma Saratu will go through when she fully recovers.

“She had to be anaesthetized so that we could smuggle her to Kano where she would receive better treatment.

“Late Jamilu Abdulhamid was very close to my younger sister. He was so dear to our family. It’s very painful. Before the accident, Saratu called my wife and told her they were in Kaduna from where they will move to Abuja.”

The honeymoon that never held

The couple intended to have a brief honeymoon in Abuja, where they were to spend two days before heading to Benin City in Edo State where the deceased lived.

Abdulhamdi was a businessman in Edo.

According to a relative to the deceased, Abdulhamid’s remains were taken to Shagari Quarters in Kano, where a funeral prayer was conducted. He was later buried at Tarauni Graveyard earlier on Wednesday.

The younger brother to the late groom, Idris Abdulhamid, said he was in contact with his elder brother a moment before his death.

He said, “My elder brother and his newly wedded wife had a stop-over at Kaduna where they observed noon prayer and ate.

“I left Kano on Monday to meet them in Abuja where they were to spend two days and then journey to Benin City, Edo State.

“They were best of the couple. I was at the wedding. It’s an irreparable loss to the whole family.”