A young girl, Covenant Onyebuchi few minutes ago gifted Labour Party Presidential Candidate, Mr Peter Obi a token she saved up as a support for his Election. 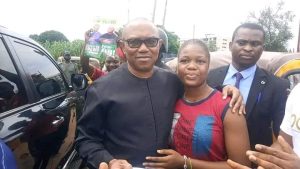 Mr Peter Obi who was in Enugu for a live interview on Urban Radio was greeted by the young girl who stated passionately that she was saving up the money with the hope of donating it as her ‘widow’s mite’ in anticipation of his successful election in 2023 Presidential Election. The young girl got the information that he was in her neighborhood, came out to seek opportunity of delivering the cash directly to him. 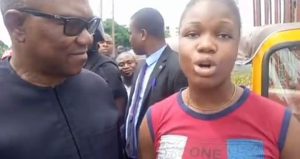 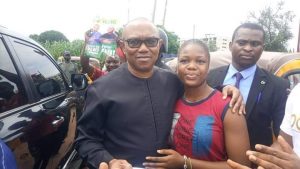 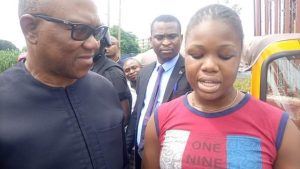