Blessing Kalu, a fresh graduate from Michael Okpara University of Agriculture Umudike who just concluded her exams on Friday 20th Aug.,2021 has been confirmed dead after being hit by a trailer. 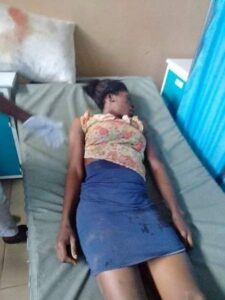 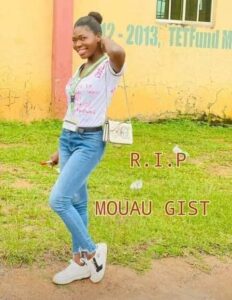 The ugly incident that claimed her life took place within the early hours of yesterday along MOUAU Route within Research Institute where the victim was on a motorcycle and was on her way to refill her gas cylinder.

An eye witness confirmed that the reckless and impatient cyclist in a bid to over take the trailer resulted to her untimely death which could have been averted.