The Obasi family in the Aboh Mbaise Local Government Area of Imo State earlier today maintained that it was not satisfied with the story that their second son, Chinonso, was electrocuted while working as a staff in a hotel in Naza on Owerri- Aba Road in Owerri, the state capital. 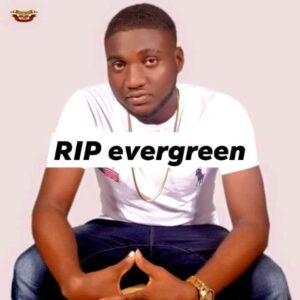 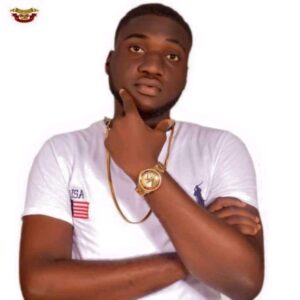 The 27 year-old 2017 graduate of Quantity Surveying from Federal Polytechnic Nekede, Owerri, got electrocuted on Sunday while on night duty at Degio hotel, Naza, according to a statement made at Agbala Police Station by the management of the hotel. 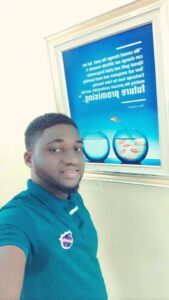 But the family of the deceased said that they were demanding answers from the management of the hotel on what really caused the life of their son.