Photos showing empty streets in the South-East region of the country amid IPOB’s sit-at-home-order on Monday, May 31, 2021.

Economic and commercial activities came to a standstill on Monday in the South-East region of the country.

This is in compliance with the sit-at-home order issued by the proscribed group, Indigenous People of Biafra (IPOB).

IPOB, through its spokesperson, Emma Powerful said the human and vehicular movement would be restricted across the South-East on Monday to mark the 54th anniversary of Biafra.

In compliance with this, streets in Owerri, Imo State capital were empty. Businesses, schools, and other major economic hubs were shut. Vehicular movements were also grounded.

However, there is a heavy presence of security operatives in strategic places in the city to forestall any breakdown of law and order.

In Abia State, streets were deserted and shops are under lock and key while in Anambra State, the situation is the same. Economic and social activities have been halted and there is a heavy security presence in major locations of the state to maintain law and order.

The situation is not too different in Ebonyi State as few vehicles were seen on the highway. The inner streets were deserted with security men positioned at different locations.

The state governor David Umahi had earlier instructed that no resident will be penalised if he or she chooses to stay at home.

Many businesses in Delta State capital, Asaba were also shut as residents comply with the sit-at-home order. Banks and major shopping malls were closed.

At the popular wood market along the Asaba-Onitsha expressway, most shops were closed with a few traders around.

The expressway leading to the head bridge was completely deserted while businesses along the expressway were also shut. 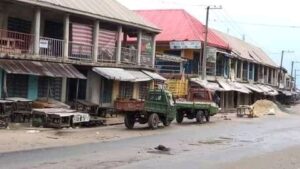 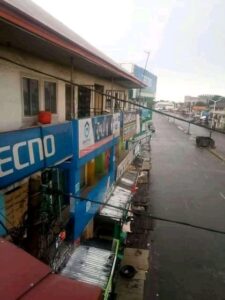 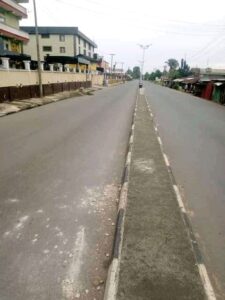 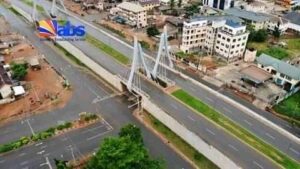 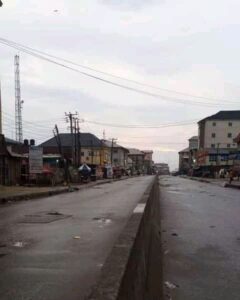 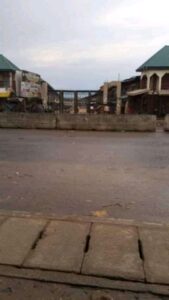