My attention has been drawn to the news making the rounds, alleging that I had issues with the HOD, works of Aba North LGA, Mrs Anosike Chidinma, that resulted to my hitting her with a wood. 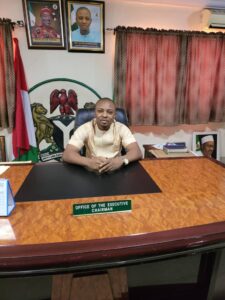 It is sad that in this clime, anyone with an Android phone automatically becomes a journalist without perquisite training that enhrines the ethos and ethics of journalism practice, which it’s cardinal objectives include, verified investigative and balanced reportage.

Apart from the obvious that i came from a decent and disciplined background, i have this personal respect for the female gender and would never raise my hands on any woman or hitting a female with a wood – it is despicable. 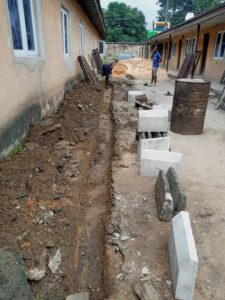 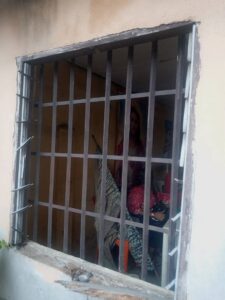 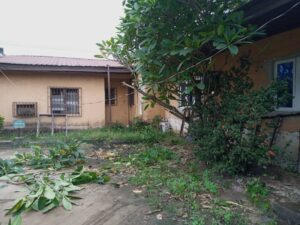 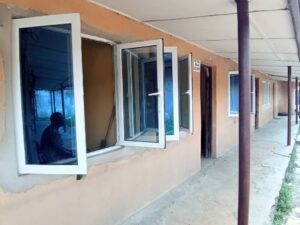 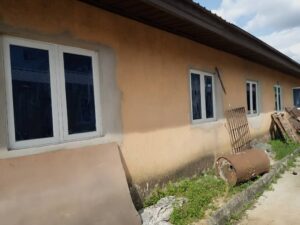 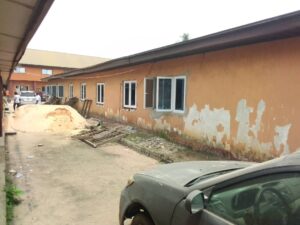 The truth is; we are carrying out renovation works at the council headquarters, including the filling of potholes in the Local Government Area, a job i am doing with the speed of light.

Sadly, there were attempts to erect delay hurdles through bureaucratic bottlenecks which didn’t go down well with my pace of work and my reaction were merely within the tenets of administrative laid down rules and it never warranted any quarrel that could trigger my picking up a stick or even contemplate hitting anyone. I can say emphatically, it never happened

As the Executive Chairman of Aba North LGA, i made a convenant with my God to leave Aba North LGA better than i met it and this vow, i must uphold

Therefore, i urge the hard working people of Aba North LGA and Abia stare at large, to ignore rumour mongers and mischief makers who are bent on circulating fake news to beam the Gov. Okezie Ikpeazu administration in bad light and bring the government to disrepute through organised blackmail and unnecessary propaganda

I have very good cordial working relationship with the staff, Management, and the Councillors of Aba North LGA and this synergy will continue

Let us all support the Government of Gov. Okezie Ikpeazu in his avowed quest to leave lasting legacies in our dear state and avoid the act of making frantic efforts to pull the government down through cheap narratives. 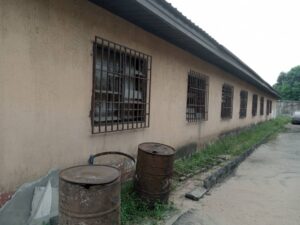 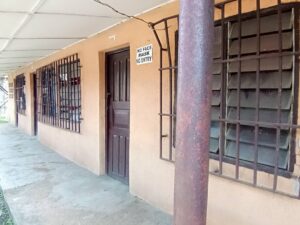 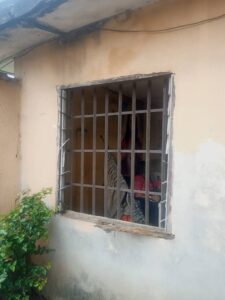