Sequel to the social media report accusing Abia ADP of not distributing inputs to farmers for the CBN Maize Anchor Borrowers Program , the Abia state ADP has described the report as false and mischievous. 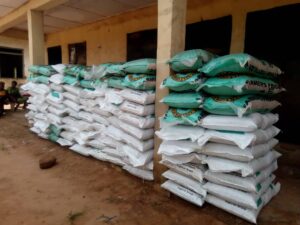 A release signed by the program Manager Abia ADP ,Chief Israel Amanze states categorically that Abia ADP did not take part in the distribution of inputs but were handed over to commodity Associations Heads by the CBN for distribution to their members. 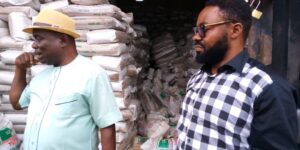 According to the release Abia Maize farmers did not participate in dry season maize farming as stated in the report but only participated in wet season farming which started in June 2020 as can be confirmed from the CBN that is the sole sponsor of the Anchor Borrowers program.
The release states that the CBN only distributed inputs ranging from seeds, fertilizers and Agro chemicals for the Anchor Borrowers Program and not physical cash as purported in the social media report. 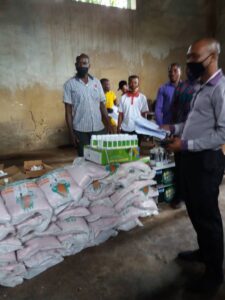 The release discloses that the ADP only plays a supervisory role of giving technical support to the beneficiaries to enable them succeed in the program. 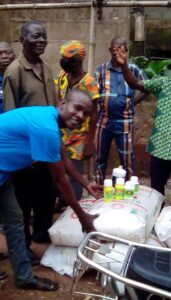 The release advises the general public to disregard the report which is based on fallacy but verify the true stand of the Anchor Borrowers Program from the commodity Associations or the CBN .