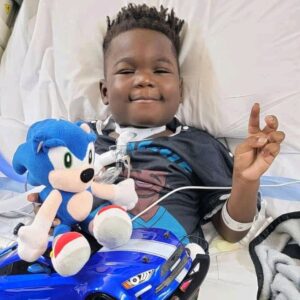 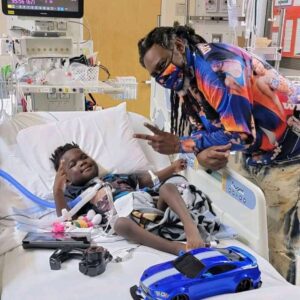 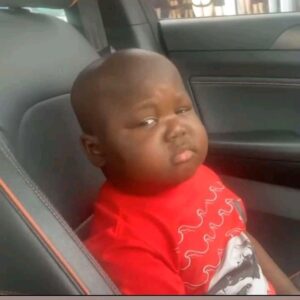 Antwain Fowler, who is mostly known for his viral video “where we about to eat at” has died from an immune disease.

His mother Chinablaq on her Instagram page confirmed his death.

She wrote, “Ever felt lifeless like you can go on. I don’t wanna be here anymore this pain is unbearable that is my babyyyy my God why me!!!!!!”

According to the GoFundMe listed on his account, Antwain was diagnosed with Autoimmune Enterapothy in July of 2015, a rare immune deficiency disorder that attacks the intestines.