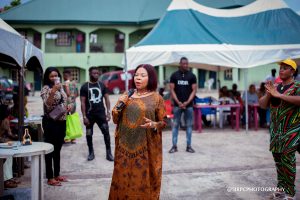 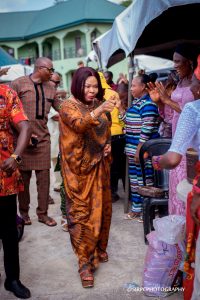 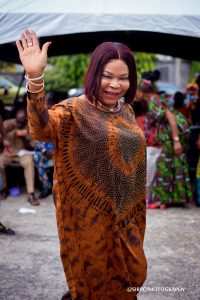 Speaking during the meeting, Senator Nkechi Nwaogu reaffirmed her Commitment to partner in the progress of Abia State especially Abia Central Senatorial District, saying that she is going to take the message to all the Local Government of Abia Central Senatorial District. She said that unity and stability is a sinequanon for the progress of the party. She maintained her stand in an indivisible APC and urged the members to be steadfast for a victorious APC in 2023. Ihie Abia stated unequivocally that it is counterproductive to belong to a group which lacks the capacity to win and that for any party to win an election that it should make use of the people that are capable and have the wherewithal to win. 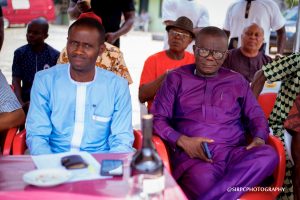 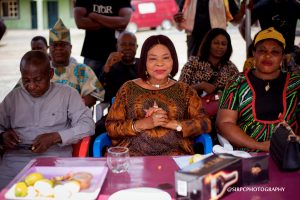 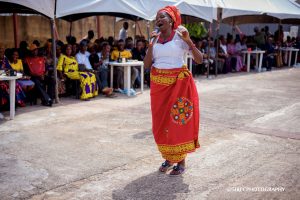 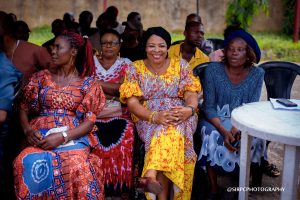 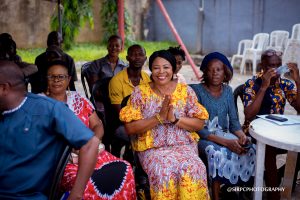 Contributing, Chief Innocent Alozie urged all the members of APC to work harmoniously for the party and shun practices that will jeopardize the chances of the party in 2023. 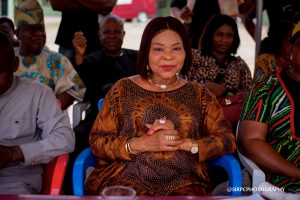 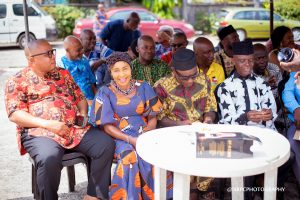 The mammoth crowd reaffirmed their support to Senator Nkechi Nwaogu PhD CON who the described as a goal getter and achiever. 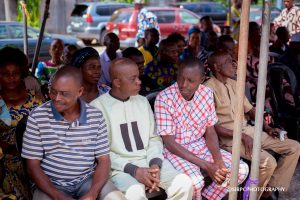 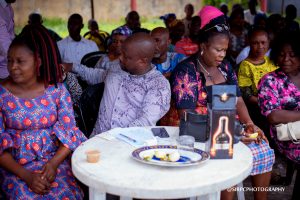 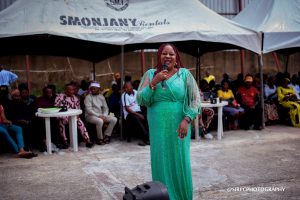