Senator Abaribe in a statement released by his Media Adviser, Uchenna Awom in Abuja on Saturday, said the unwarranted attack on the foremost scholar and Nigerian patriot depicts a dangerous slide to a state of anarchy that must be arrested immediately. 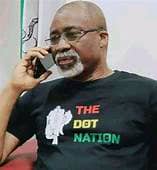 The attack and others before it he said, has left a sour taste in the mouth of a hapless people haunted daily by fear of the unknown.

The Minority Leader therefore urged the security agencies to carry out an indepth investigation on the incident and apprehend the perpetrators. 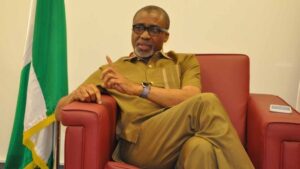 “The attack said to have come on the heels of another attack on a Police Station in Umuguma, Owerri same day, calls for concern and deep introspection by Ndigbo and all men of good will. We cannot continue this way and it stands condemned in the strongest terms”, Senator Abaribe said.