Despite strong denial by the Nigerian military authorities, the United Nations Secretary-General, Mr. Antonio Guterres, has called on the federal government to investigate allegations of systemic and coerced abortions reportedly perpetrated by its army. 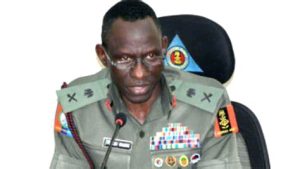 Reuters had reported that the Nigerian Army was running a secret, systematic and illegal abortion programme in the country’s North-east since at least 2013.The programme allegedly involved terminating at least 10,000 pregnancies among women and girls, many of whom had been kidnapped and raped by Boko Haram, according to dozens of witness accounts and documentation reviewed by Reuters. 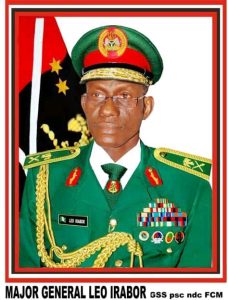 But the Nigerian Army had denied conducting a years-long “illicit programme” to carry out abortions among women and girls who have been victims of Boko Haram militants, calling the report “a body of insults on the Nigerian peoples and culture.” 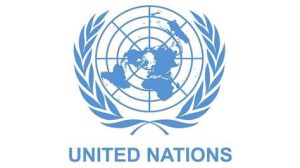 “The Secretary-General takes note with concern of the allegations of systemic and coerced abortions reportedly perpetrated by the Nigerian Army against women and girls who had already been victimized by Boko Haram,” Dujarric said in an email to Reuters.

He called for a thorough investigation and “immediate remedial actions and accountability measures,” if such measures were necessary. “We call on the Nigerian authorities to fully investigate these allegations and make sure there’s accountability,” Dujarric told reporters later at the weekend. A US State Department spokesperson said the Joe Biden administration was “deeply troubled.”

The Nigerian military had accused Reuters of trying to blackmail the Nigerian military through “fictitious and wicked” reportage “Wickedness really runs in the veins of some people and it surely runs deep in the veins of the Reuters team that concocted such evil for interrogation. The fictitious series of stories actually constitute a body of insults on the Nigerian peoples and culture for, no people or culture in Nigeria practices such evil as dreamt up by the Reuters team,” the Director of Defence Information, Major General Jimmy Akpor, said in a statement.

“Irrespective of the security challenges we face as a nation, Nigerian people and cultures still cherish life. Hence, Nigerian military personnel have been raised, bred and further trained to protect lives, even at their own risk, especially when it concerns the lives of children, women and the elderly. Hence, nowhere has the Nigerian military operated that, there hasn’t been any trace or allegation of infanticide. The Nigerian military will not, therefore, contemplate such evil of running a systematic and illegal abortion programme anywhere and anytime, and surely not on our soil,” Akpor stated.