Four persons including one policeman have been killed in an attack that was repelled by the police on the headquarters of the Independent National Electoral Commission (INEC) along Port Harcourt Road in Owerri, the Imo State capital. 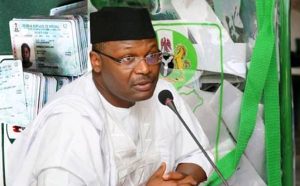 The Spokesperson for the Imo State Police Command, Mike Abattam, said the gunmen numbering over 10 came around 3am with petrol bombs and dynamite.

He, however, said the hoodlums were confronted by security operatives who repelled the attack and killed three of the attackers. 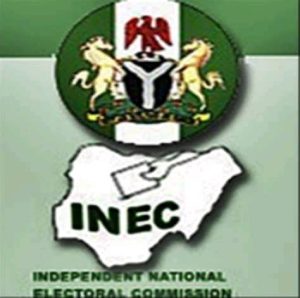 Abattam also said one of the attackers was arrested by the police and three vehicles used by hoodlums recovered.

Some parts of the building on the INEC premises were razed.

Also, in November, INEC office in the Izzi Local Government Area of Ebonyi State was set on fire by hoodlums. Offices of the commission in Osun and Ogun states were also attacked by gunmen. Several Permanent Voters’ Cards (PVCs) and other electoral items were destroyed in these attacks.

INEC Chairman, Mahmood Yakubu, has however, assured Nigerians that the attacks on the offices of the electoral umpire won’t affect the 2023 general polls.