Jubilation In Aba As Residents Hail Gov. Ikpeazu Over The Demolition Of Ahia Udele/Abattoir Markets In Aba. Posted by News Mirror, February 5, 2022

The residents of Aba, Abia State have taken to available social media handles to heap praises on Abia State Governor, Dr. Okezie Ikpeazu for his timely demolition of Ahia Udele/ Abattoir market in Aba, describing the action as the best thing to happen to the diary business in the commercial nerve centre. 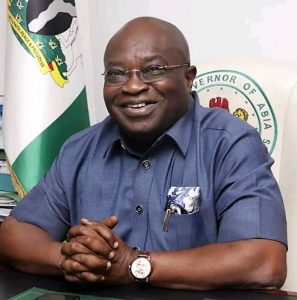 Though few people expressed emotions at the timing but most of Aba residents are happy with the timely response of Abia State Government.

_” Governor Ikpeazu, thank you for your prompt action tonight, case closed. That place was an eyesore”_

Another resident, Felix kalu Njoku, while expressing concern on the timing, however has this to say

” They have been told to relocate times without number, they keep offering money to stay back. What i can only say is that, the government should maintain the tempo and no going back after now ”
_
Reacting, a popular social media commentator, Akwarandu Digit Chinenye simply wrote on his Facebook wall:

” Ahia Udele !. That’s a nice one this night_”, apparently hailing the demolition.

” Give them over one week, one month, one year, they will still be there.”

, ” Government has given the traders enough time, queering if they can flaunt government directive under a Military rule? 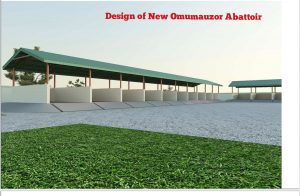 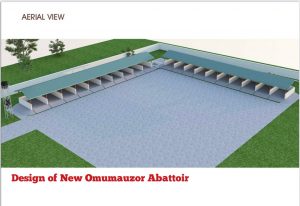 From the reactions, Abia residents are happy that once an abattoir described as an eyesore and unhealthy is finally being relocated to a more decent, conducive and healthy environment at Omuma Uzo, Ukwa West that has good access roads and modern facilities that meets the demand of a changing world, where the issues if public health awareness and preventive medicine is taking the centre stage and not curative.