Pastor Peter Nwachukwu, husband of late gospel artist, Osinachi has told Police investigators that he is not responsible for the death of his wife. 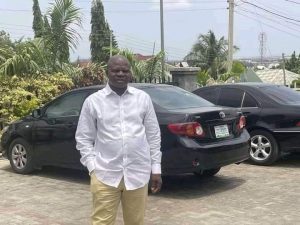 Denying allegations of battery, assault and other domestic violence levied against him by family members and close associates of the popular artist, Peter said the truth was that his wife had been sick for a long time (since November last year) and he has been moving her from one hospital to another in a bid to get her treated. 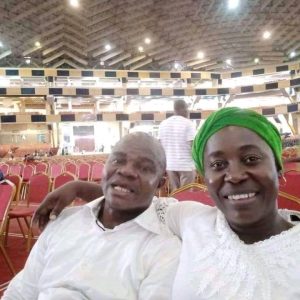 He said he first took his wife to Federal Medical Center in Abuja, later to Gwagwalada General hospital and later to National hospital where she finally died.

A source however said he could not provide evidence of the ailment that the late Osinachi was suffering from neither could he show documents confirming the hospitals he took the gospel artist to.

The source said that following Pastor Nwachukwu’s statement, he was taken to his home in handcuffs in a Police van in the Lugbe district on Tuesday, for a search for documents or evidence that will help in the investigation of case. 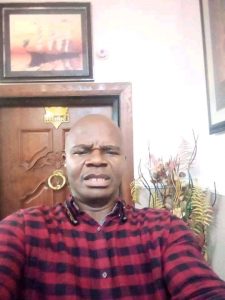 Meanwhile the case has been transferred from Lugbe Police Station to the State Criminal Investigations and Intelligence.

The source said, “He was brought home because he insisted that he did not kill his wife, swearing that his late wife was seriously sick and he took her to several hospitals including Gwagwalada general hospital and Federal Medical Centre for treatment. 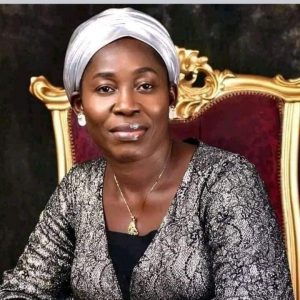 “He was taken home to provide evidence of all that he claimed happened”.

FCT Police Spokesperson, DSP Josephine Adeh confirmed that the Police took Pastor Nwachukwu to his house for a search as part of investigation.

The PPRO said, “We went to his house as part of our ongoing investigation on the matter. You don’t expect us to keep him in our custody and go about with the investigation.

Recall that Osinachi died on Friday at an undisclosed hospital in Abuja after being admitted for an undisclosed illness for days resulting in the arrest of her Pastor/Husband on allegations of homicide/wife battery.