A report released by the Food and Agriculture Organization (FOA), World Food Programme (WFP), and the United Nations Children’s Funds (UNICEF) has predicted that additional 12.1 million Nigerians are projected to go hungry throughout December, as a result of insecurity and COVID-19. 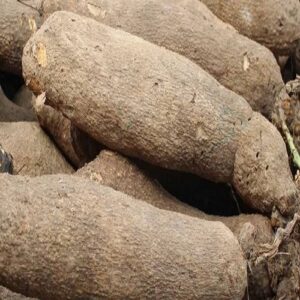 The report known as Cadre Harmonise, revealed that about 19 percent of the affected households would come from Borno, Adamawa and Yobe States.

It disclosed that the analysis involved 154, 008, 198 people, out of whom 12, 135, 318 in the participating 20 states plus the FCT are currently experiencing Crisis and Emergency phases of food insecurity. 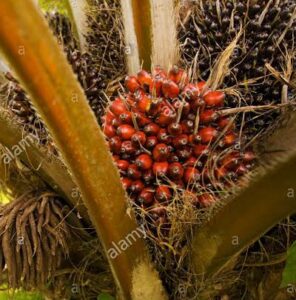 “Already, an estimated 228, 707 people in the emergence phase wherein, even with humanitarian aid, at least one out of five households is either facing extreme food deficits, resulting in a very high acute malnutrition or excessive mortality, or an extreme loss of assets relating to livelihoods, causing deficits in food consumption in the short term.

“This number is projected to increase to 3.5 million at the peak of the 2022 lean season between June and August, with the number of people anticipated to be in the Emergency phase’ doubling to 459,847.

“In addition, 13, 551 people are anticipated to experience catastrophe-like conditions in some of the most inaccessible localities, if access to life-saving and livelihood support interventions are not sufficiently scaled up,” it read.

Meanwhile, the Permanent Secretary in the Ministry of Agriculture and Rural Development, Ernest Umakhihe, was quoted to have endorsed the report.

According to him, “the October, 2021 CH results is apt and comes at this phase of economic stress when we are still faced with winning the fight against the COVID-19 pandemic, and of living with the new normal; and not forgetting the daunting insecurity issue which has continued to threaten Nigeria’s food and nutrition security.”

UNICEF Representative in Nigeria, Peter Hawkins noted that “it costs only 5,000 Naira to prevent a child from becoming malnourished, while it costs 50,000 Naira to treat a malnourished child.

“We need to invest in preventing malnutrition in children by improving the diets of women and young children, ensuring supplementation – including with Vitamin A and Iron Folic Acid – and expanding nutrition counseling services to caregivers.

“By doing so, we can change the narrative of the Cadre Harmonize analysis and ensure that children survive and thrive. But we must all work together to achieve this, especially during the challenging times we are now facing,” he said.