Demise of Lady Adanma Okpara, An End of a golden Era!! Sen. Nwaogu 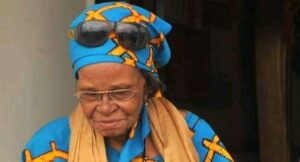 Senator Nkechi Nwaogu described Lady Adanma Okpara’s sojourn on earth as worthy of emulation and reteriated that her memories will remain evergreen in our minds. Ugonwanyi ndi Igbo said that the death of Mama Adanma Okpara has left everyone bewildered and has created a huge vacuum which only God can fill but give God the praises that the late Matriarch lived a fulfilled and dedicated life. 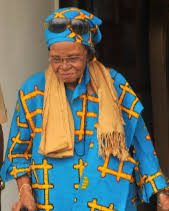 She prayed for the repose of the soul of Mama Adanma Okpara and Divine comfort for the deceased family, state and the country at large.