Mercy Mmesoma Obi popularly known as Ada Jesus is a Nigerian comedienne , actress and content developer. She is popular for shooting her comedy in Igbo. Ada Jesus was born on 19th April, 1998. 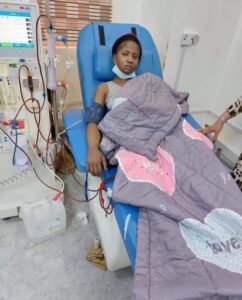 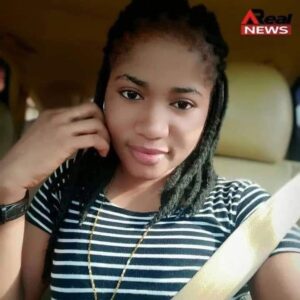 Career and Comedy
Prior to becoming a comedienne, Ada Jesus worked as a housekeeper to a retired pilot where she was paid N30,000 monthly.

In 2018, she ventured into comedy. She was initially a standup comedienne and performed at various events and shows. 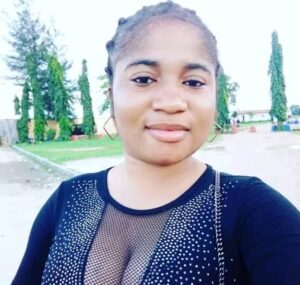 Ada Jesus have gained thousands of fans on her Instagram page since she started shooting comedy.

She is popular for shooting her comedy in her dialect, Igbo language.

Ada Jesus have worked alongside popular Nigerian comedians like Sir One, kinemaster and many others 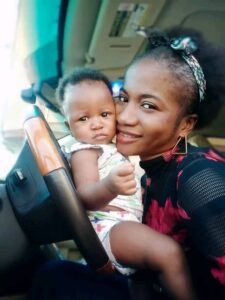 In February 2021, Ada Jesus was reported to be hospitalized for having kidney problem.

According to a Facebook post by Ella Ada who claimed to be a friend of Ada Jesus, Ada Jesus was hospitalized and needs our prayers.

“Please pray for Ada Jesus, she’s really sick and has a kidney problem, she has been admitted to hospital. Please let’s pray for her Ada nothing will happen to you in Jesus name amen.”

Ada Jesus is a single mother. She was dating Kingsley Chuks.

*Death*
On 21st April, 2021, Ada Jesus died after battling with kidney disease. She was 23 years Old