Following the swearing in today of a new Executive Chairman of Obingwa LGA, several reactions have naturally followed. 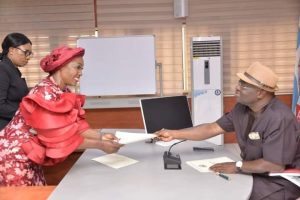 This is expected in a democratic society. However, the tone of a majority of the reactions have betrayed nothing but ignorance and at times, pure mischief. 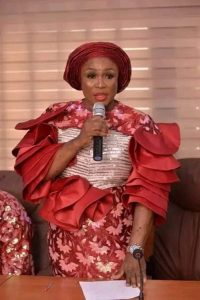 Emergency beer parlor lawyers have emerged from all corners, trying to adumberate their confusion. 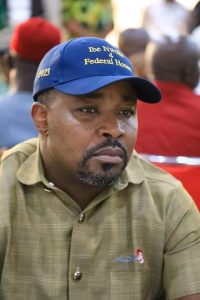 Surprisingly, even some practicing lawyers have joined this misguided bandwagon of igonramuses. They have failed to even interrogate what the real situation is, especially with state of the law. Most of these lawyers are extending political mischief into a purely legal issue. They have removed their wig and replaced it with a political cap . This is very unfortunate indeed. 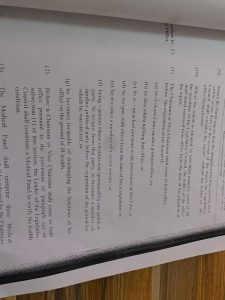 So what is the true situation?

The operations of the Local Government System in Abia State are governed by Law. 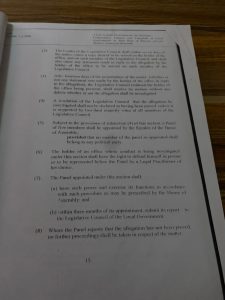 Unknown to many people, a Law was passed by the Abia State House of Assembly during the tenure of former Governor Orji Uzor Kalu in 2006. That Law, known as THE ABIA STATE LOCAL GOVERNMENT LAW NO. 2 OF 2006 was signed into Law by then Governor Uzor Kalu on 10th December, 2006. 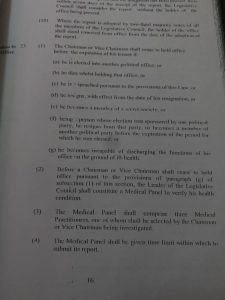 That Law creates the framework for the operation of a democratic Local Government system in Abia State.

However, that law has been somehow forgotten because we have not run any democratic local government system in Abia State since that law came into effect until Ikpeazu came on board and decided to demonstrate statesmanship by organizing not one, but two consecutive Local Government elections within his tenure. 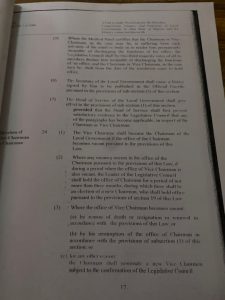 Section 23 of that law is headed CESSATION OF OFFICE and outlines circumstances under which an elected Chairman or Deputy Chairman of a Local Government in Abia State shall cease to hold office. 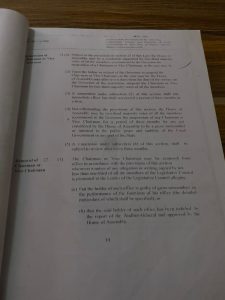 Subsection 1 of the Section proceeds to outline these circumstances one by one.
Paragraph f of that subsection says that if an elected Chairman or Deputy leaves the party under whose platform he was elected and defects to another party, he CEASES to hold office. The word CEASES does not require any dictionary to understand.
That is the state of the Law in Abia State as at today.

On 23rd May, 2022, Mr Michael Ibe Nwoke resigned his membership of the PDP, under whose platform he was elected Chairman of Obingwa LGA. The letter evidencing his resignation is all over social media.

By that token and considering the letters of the Abia State Local Government Law of 2006, he technically resigned from office as Chairman on 23rd May, 2022!

This Law was passed and signed into law about 8 years before Ikpeazu became Governor, so no one can say that the law was made because of Mr Nwoke.

The former Chairman of Obingwa LGA was not impeached. He lost his office by operation of Law and the Governor of the State must ensure that a vacuum is not allowed in the administration of Obingwa LGA.

It is obvious that the former Chairman did not advert his mind to the provisions of this law when he decided to leave his party. I believe that he did not get proper legal nor even administrative advice. Those who ought to advise him properly were too engrossed with making empty posts on social media and probably didn’t even know that such law existed.

It is hoped that this piece helps to stop the needless confusion about this matter.