The Ngwa Daughters Development Association Abuja has conferred a prestigious award of Excellence on one of their sons and Program Manager, Abia ADP chief Israel Amanze for his commitment to developing agriculture in the state.

Speaking after receiving the award held in Abuja, Chief Amanze appreciated Ngwa Daughters Development Association Abuja for his modest contributions to the development of Agriculture in the state assuring that the award will spur him to do more in the agricultural sector.
The ADP Program Manager charged members of the Association to remain good ambassadors of Ngwa Land and dedicated the award to Governor Okezie Ikpeazu and his wife Dr Mrs Nkechi Ikpeazu who gave him the platform to be noticed.
Earlier while presenting the award to chief Amanze, the President of Ngwa Daughters Development Association Mrs Ngozi Ufomba said the award is in recognition of his contributions to the development of the Agricultural sector and described the Association as a socio cultural group promoting the cultural values of Ngwa People and to care for widows, orphans and the less privileged.
BCA Correspondent reports that many prominent Abians including the Deputy Governor Sir Ude Okochukwu who also received an excellence award
while Chief Amanze later met with the Federal Minister for Agriculture and the Special Adviser to the President on Agriculture to discuss agricultural issues as well as participated at the Ngwa Patriots Forum Summit held at Transcorp Hilton Hotel Abuja . 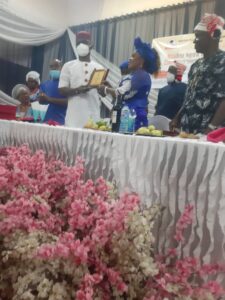 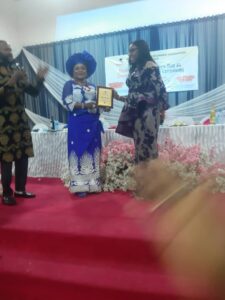 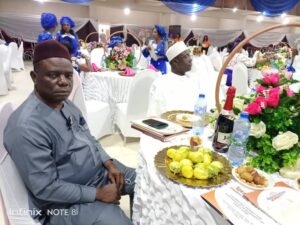 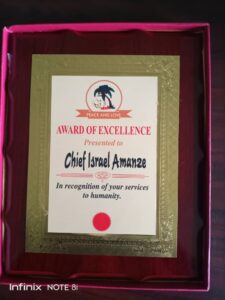 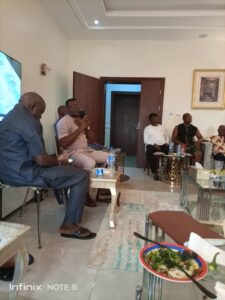 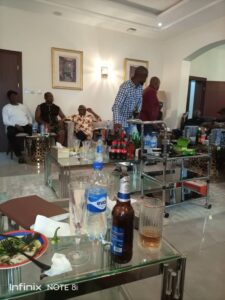 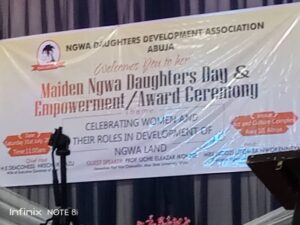 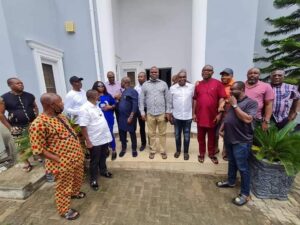 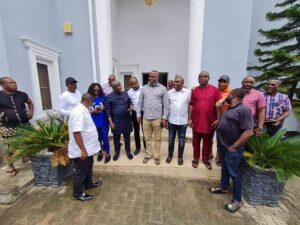 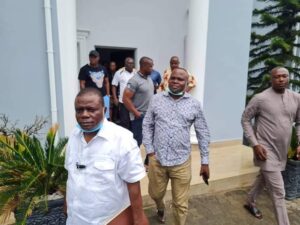