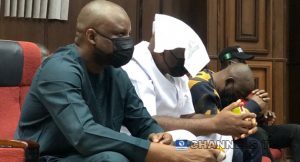 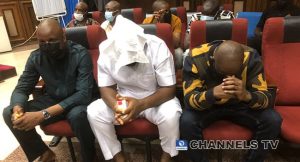 The NDLEA had filed eight counts of hard drugs trafficking against Mr Kyari, who is also wanted in the United States for his relationship with convicted fraudster, Ramon ‘Hushpuppi’ Abass.

Mr Kyari was a former Deputy Commissioner of Police.

According to the NDLEA, Mr Kyari, between January 19 and 25, dealt in 17.55 kilograms of cocaine.

He is also being charged with obstruction of justice and attempted bribery of NDLEA officers.