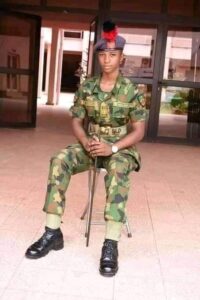 Uchechi Promise Echefu has emerged the best cadet for from Nigerian Defence Academy Kaduna with First Class Honours in Computer Science in the faculty of Military Science and Inter Disciplinary Studies. 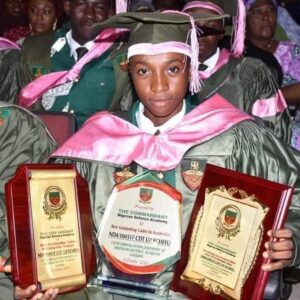 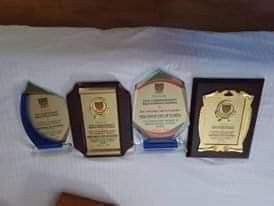