Recently, there have been series of calls to relevant agencies to fast track and facilitate the conversion of the only Federal Government owned High institution in Abia State into a conventional University that will be able to award degrees in all the relevant field of study. 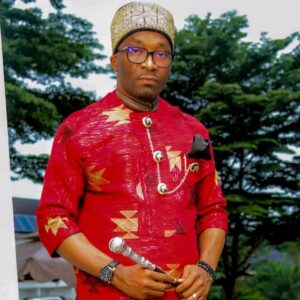 Responding to a Facebook post made by Onyendi Victor Kelechi who was soliciting for the attention of relevant stakeholders, Hon. Benjamin Kalu, the digital image maker of the Federal House of Representatives has this to say, ” There is a bill to that effect currently before the house . It has gone through first hearing . It was sponsored by me . Let’s be hopeful . A conventional federal university will be ours soon . Federal university of medical sciences is also before the House”. 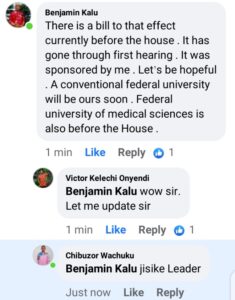 Is there any other thing that we the electorate are demanding except sponsoring of bills that will develop our community, attracting of projects and making sure that our top Government functionaries are giving us quality representation. 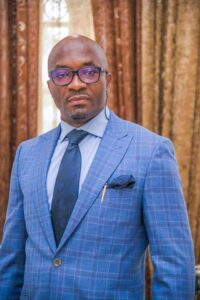 Can we reflect on the benefits that we are going to get when the Workaholic National Assembly passes the bill into law? Can we sit and down and have a critical look at the level of Development such a bill will attract to our state if this bill is passed to law?

Rt. Hon. Benjamin Kalu, have redefined what quality representation is all about knows that if the passage of this bill into law is major boost towards the Infrastructural Development of Abia State, we increase the daily Income of the rural dwellers of the University Community and in the part of students proffer them with the opportunity for choosing any course of their study with passing through the encumbrances of catchment areas.

Finally, I will use this golden opportunity to thank  Hon. Benjamin Kalu for having the foresight and been pragmatic by sponsoring such a Bill as a first timer in the house of Representatives. Is not a easy achievement for a first time to be vocal and outspoken at the National Assembly Plenary. Once again I thank you for having the plights of your people at heart.