A former Chief of Staff of the Biafran Army, General Alexander Madiebo, is dead. 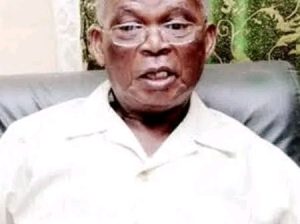 His death was confirmed by his family in a terse statement. 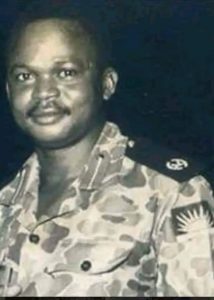 The family expressed sadness over his loss. 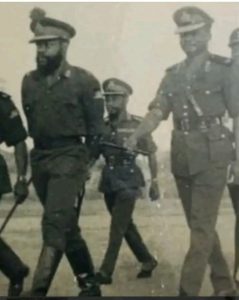 It read, “We are sad to announce the passing of General Alexander Madiebo, Chief of Staff of the Biafran Army and the last of the 3 titans. He was 90.”