Professor Charles Chukwuma Soludo has been declared the winner of the November 6 Anambra governorship election. Beyond being a former governor of the Central Bank of Nigeria (CBN), there are many other things to know about the economics scholar who will succeed Willie Obiano as the governor of Anambra state. Former CBN governor and APGA candidate, Charles Soludo, has been declared winner of Anambra governorship election. 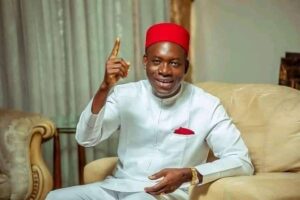 Here are 10 more facts you might not know about the Anambra state’s governor-elect. 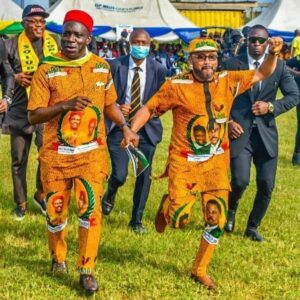 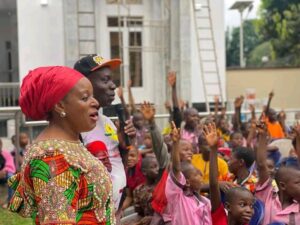 3. Worked as a university lecturer for 15 years Though he is known as a public policy expert and politician, Soludo spent 15 years working as a lecturer at the University of Nigeria, Nsukka ((February 1988- July 2003). 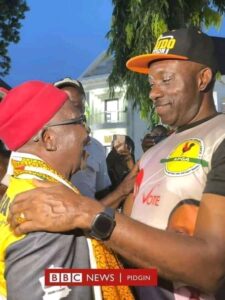 5. Worked for many international financial institutions, including IMF, World Bank and AfDB The APGA’s governorship candidate also worked as a consultant for the African Development Bank (AfDB), Abidjan, The World Bank, Washington DC, International Monetary Fund (IMF), Washington, DC, and so on. 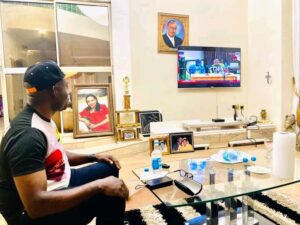 6. Appointee of two presidents from different parties (PDP and APC): Obasanjo and Buhari Soludo was ex-President Olusegun Obasanjo’s Chief Economic Adviser from July 2003 to May 2004. In 2019, he was also named a member of President Muhammadu Buhari’s Economic Advisory Council.

7. Soludo’s quest to rule Anambra This is not the first time Soludo will be seeking to be the governor of Anambra. In 2010, he contested in the Anambra state governorship election under the Peoples Democratic Party (PDP) but lost to Peter Obi of the All Progressives Grand Alliance (APGA).

8. A very good footballer Well, this will leave many people surprised. In an interview published by The Guardian in 2016, Soludo said he was a very good footballer but had to “literally hide to play football.” He said: “The pressure was for you to go to school, get a job and help your parents to train your younger ones. Football or music was considered “useless” as most people could not imagine how people could earn sustainable livelihood from any of them. Not anymore!” stunning facts about Charles Soludo, APGA’s governorship candidate

9. Has a musician son One of Soludo’s children, Ozonna, is a musician. In the previously referenced interview, Soludo spoke about his son’s choice and why he allowed him to venture into the music industry. Asked if he was at home with Ozonna’s choice of career, the renowned economist said: “Sure! I am very much at home with it and I fully support him. Don’t forget, it is his life, not mine. I made my choice and live with it—for better or for worse. He has chosen his, and my job is simply to support and pray for him. I often find it funny when people ask me: “why did you allow him to go into music?” I often answer by retorting: ‘Is it for me to choose or for him to choose his career?’” Soludo said his son’s music is “inspiring, timeless and beyond borders!”. 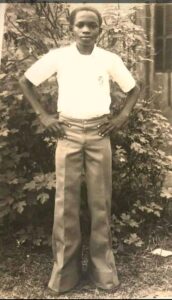 Anambra election: Soludo predicts who will win after casting his vote Earlier, it was reported that the governorship candidate of APGA, Professor Soludo, was very confident he would win the Anambra state governorship election. Speaking with journalists on Saturday, November 6, after casting his vote at his polling unit in Aguata LGA of Anambra state, Soludo said even if only 100 people vote in the election, he would win. He stated: “Today, I was very upbeat and optimistic. I know that APGA is Anambra and Anambra is APGA. Even if only a 100 people vote within the state, we will still win.”