The family of Iorliam Jennifer Awashima, a corps member who was abducted while she was on her way to the Kebbi state orientation camp has been threatened by her abductors if a ransom is not paid. 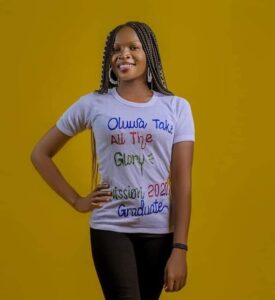 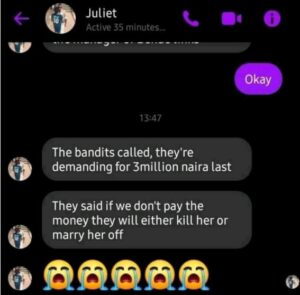 According to a screenshot of a message allegedly sent to a family member of the corps member and shared on Facebook by a journalist from Benue state, the bandits are threatening to either kill Jennifer or marry her off if the requested ransom is not paid. 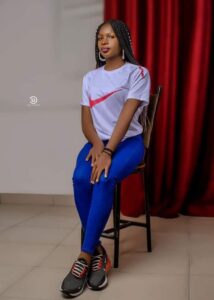 They are reportedly demanding a N3 million ransom which must be met within the shortest possible time. 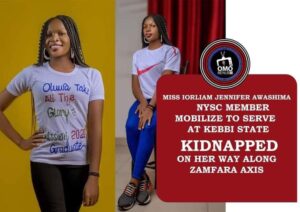