The attention of the All Progressives Congress Abia State chapter has been drawn to another fake news making round the media space that the national secretariat of APC had approved a direct primary election for Abia State. This is not just another futile chase, but a figment of the writers imaginations to sustain their pay-masters. 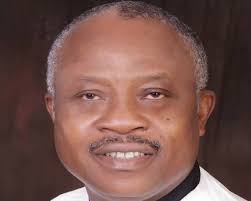 The Abia APC leadership would ordinarily ignore such media distractions, but for the the sanctity of truth, Abia APC wishes to remind our teeming members, supporters and indeed the general public that;

1. The National Executive Committee (NEC) of APC had in their last meeting, approved an indirect primary election model across the electoral constituencies in Nigeria for the purpose of nomination of candidates of APC in the 2023 general elections. 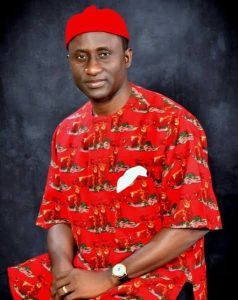 2. That the directives of the National Executive Committee (NEC) of any political party is supreme and binding upon every member of the party at their respective offices. 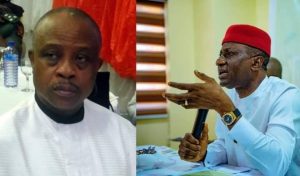 3. That there was never a time the National Executive Committee (NEC) of APC rescinded their directives on indirect primary election – neither was there any communication whatsoever to Abia State chapter of APC to the contrary; before, during and after the primary election exercises 2022. 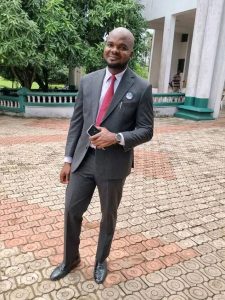 4. That the National Working Committee (NWC) of APC constituted and delegated a Guber Primaries Committee for Abia State with Hon. Tonie Obiefuna as Chairman and Mazi Chukwudi Kanu as Secretary respectively.

5. That same Guber Primaries Committee for Abia State conducted a successful, free, fair and most credible primary election in the history of Abia party politics in compliance with the NEC directives for indirect model.

6. That the Abia State APC Guber Primaries was peacefully conducted with all the Guber Aspirants in attendance before, during and after the collation of votes and declaration of results – wherein High Chief Ikechi Emenike emerged the party governorship Candidate with highest margin.

7. That the National Working Committee of APC has since received the report of Abia Guber primaries committee led by Hon. Tonie Obiefuna and there’s no one petition before the appeal committee challenging Chief Ikechi Emenike victory.

Therefore, we wish to dissociate our party from the machinations of politicians who are left floating around after loosing the primary elections.

They have all the opportunities to change, but unfortunately the Leopard can not change its colour.