Top 20 women who have made it in the NOLLYHOOD need to be seen, heard, and acknowledged, you never can imagine the years they’ve spent in the industry, the commitment, sacrifice, and love; there’s a need to appreciate them for their Herculean efforts. 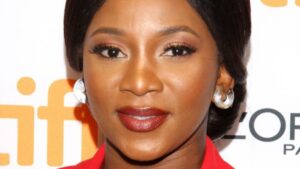 Genevieve Nnaji is a renounce actress’s known For all she portrays in the industry. She portrays virtue, poise, buoyancy, and beauty.

Her kind is rare because she is just her.

She has featured in different movies and currently a Netflix queen as she produces the movie; the Lions heart.

Her net worth is $20 Billion naira. 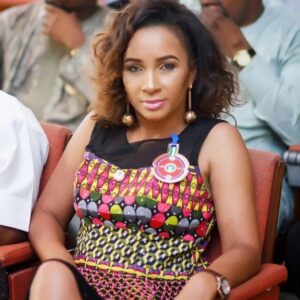 Ibinabo is a beautiful actress in the industry with lots of recognition. She has featured in many movies that have earned her an actress.

She’s one of the top three richest Nollywood actresses with a net worth of $3.5 million naira. 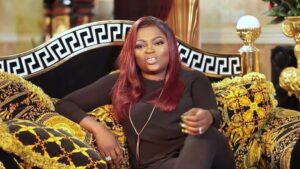 Funke is one admired movie star too in the industry who has featured in many movies, done episode skits and in 2009 has won the best actress of the year as an award. 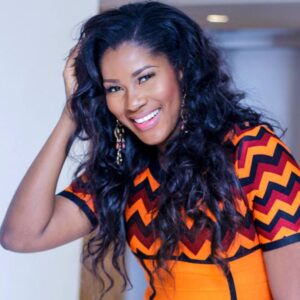 Stephanie is a beautiful and doozy actress with an outstanding self. She has acted for years and even won the most beautiful girl pageant show award.
Her net worth is $3.3 million naira. 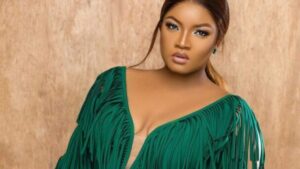 This is another top-notch person in the world according to Time magazine, she is influential and bold, very open to great and rich conversation.

She has portrayed in so many movies and has gotten awards.

Her net worth is $3.million naira. 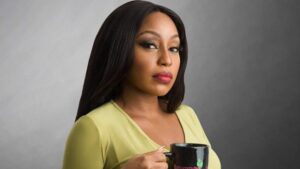 The lovely Nollywood actress was born on July 12, 1975. She comes from Mbaise in Imo State and is currently single.

Rita Dominic has won many prestigious awards in the film industry, including the Africa Movie Academy Award for Best Actress in a Leading Role back in 2012. 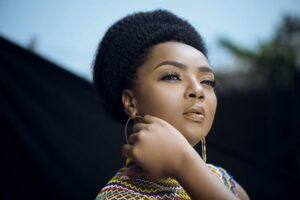 She was born on March 12 1980 and had ventured into the movie industries to display her artistry. She is beautiful and glaring.

She has acted in many movies in the industry, and her net worth is $2million. 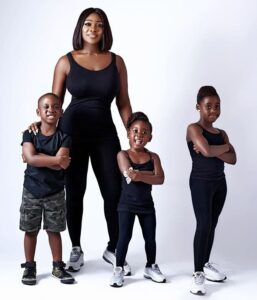 The famous Nigerian actress does not need much introduction. Mercy Johnson has been part of the Nollywood industry for over a decade.

Thanks to her talent and hard work, Mercy has established herself among the most envied stars in the lucrative industry. She is married to Prince Okojie.

Her estimated net worth is $2 million. 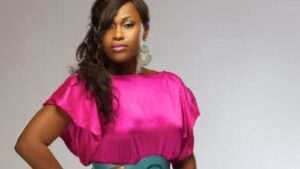 Uche Jumbo, a one time star in the movie industry with great admiration.

She has produce movies and one of them is Nollywood hustlers.

Her net worth is $2million. 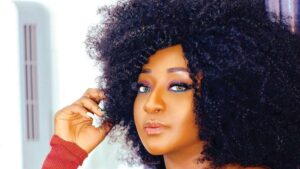 Ini Edo is one of the top riding actresses from Akwa Ibom state. Born on April 23 1982.

Edo began her film career back in 2000 and has starred in over 200 movies. The 37-year-old also boasts of over 8 million followers on Instagram.

She won the 2013 Nafca Award for Best Supporting Actress.
Her estimated net worth is $1.5 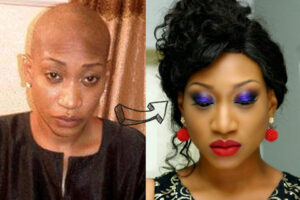 Oge is s beautiful actress with many admirers. She has acted in over 200 movies, known for her exceptional work in the industry. 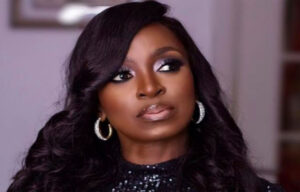 Kate Henshaw is not only wealthy but beautiful as well. She has starred in several films that have increased her fame and income.

In 2008, Kate took home the African Movie Academy Award for Best Actress in a Leading Role. She recently won an award for outstanding performance as the best actress in a supporting role for The Ghost and The House of Truth,Her estimate is $400 million naira. 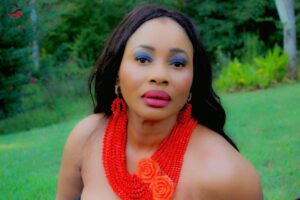 This is another woman if prestigious in the industry know for hard work and beauty. 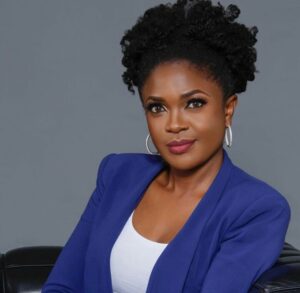 Omoni is s multi-talented star born on 22 April 1978, she has starred in many movies.

Her first movie role was in Bitter Encounter (1996), where she played a secretary. Some of her famous movies include The Figurine, Anchor Baby, and Feathered Dreams, among others.

Her estimated net worth is $1 million naira. 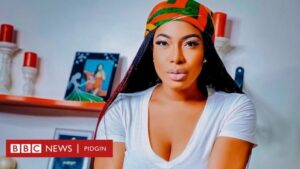 Chika Ike is one of the famous and talented Nollywood stars, with over 3.5 million followers on Instagram. When it comes to spending her money, the gorgeous celebrity is not afraid to shop for expensive things.

In 2014, she spent millions of Naira shopping in several countries and cities in Turkey, Dubai, and London in some of the most expensive designer shops.

She is also the Refugee Ambassador for Displaced persons and the brand ambassador for Bullet Energy Drink. Her estimated net worth is about $1 million. 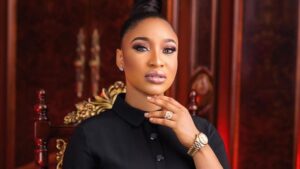 Tonto is not just an actress but a singer and a beautiful entrepreneur.

She has featured in many movies and still going.

Her estimated net worth is $1 million naira. 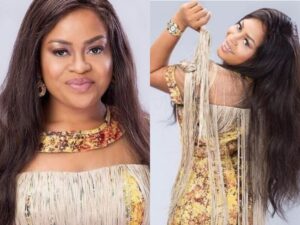 Nkiruvus an emotional actress in the industry, a singer, and a motivational speaker.

She has featured in many movies while she acted.

Her estimated net worth is$1_million.

Mary Remmy Njoku has evolved over the years, and together with her husband, Jason Njoku, they have massive investments. Jason is the CEO and founder of iROKO.

The gorgeous actress is currently the CEO of ROK Studios, a film production studio based in Lagos. 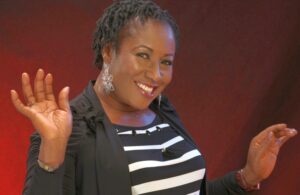 Popularly known mama G in the industry is a brand, an icon, a virtuous woman that portrays in many movies.

She is not just an actress but a speaker, a motivational speaker.

Her estimated net worth is $300 million. 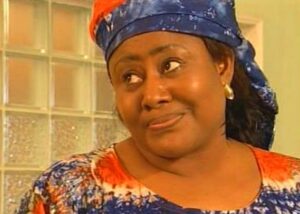 EzeOnu is s veteran actress, with great features.
The veteran Nollywood star started her acting career back in 1995, where she starred in Living in Bondage.

Ngozi Ezeonu is also known for playing the role of a mother in movies.Her estimated net worth is $650,000

Chioma Finally Breaks Silence On Her Breakup With Davido

“We’re Done! “- Chioma Allegedly Moves Out Of Davido’s House, Denies Him Access To Their Son