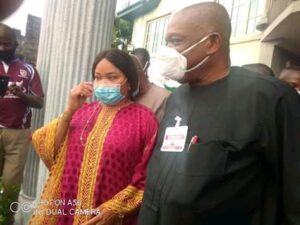 Also, the Minister of Women Affairs, Mrs Paulen Tallen has also thrown encomiums on Senator Nwaogu whom she described as a worthy ambassador of women and expressed her profound satisfaction on the excellent achievements of Senator Nwaogu. 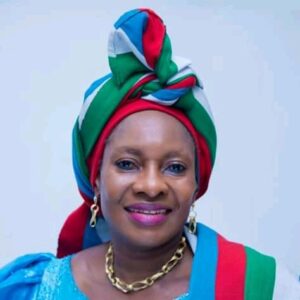 Several other National Women Associations like Nigerian Council for Women Societies also have added their quota in eulogizing the quintessential Leadership role of the Amazon. They said we are confident that our Worthy ambassador will stop at nothing in representing well. She is an achiever.