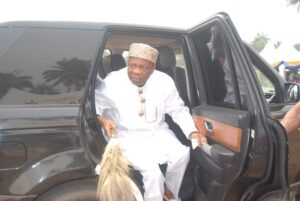 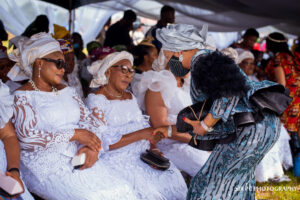 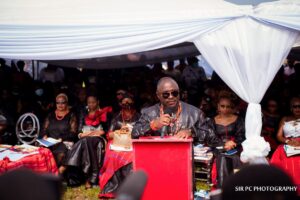 Dictions fail me in describing your sterling legacies my bastion of inestimable carriage but am unencumbered to start from somewhere with unequivocal facts.
Your ascension didn’t come as a surprise from the moment you and i started discussing about the significance of our names coupled with extensive debates on numerical coincidence and realism of 77 in your life, starting with summing up your enthronement age @33 and coronation anniversary @44 which correlate 77, giving birth to about 77 children, having 14 unique queens, if equally divided gives you the number 7/7, amazingly we were having these intriguing brainstorming tips at preparations to mark your 77th birthday as “THE LIVING LEGEND” and little did i know you were giving me a preview of your astonished Ascension at 77. Indeed you were a dispenser of inexplicable wisdom, my indefatigable father, a citadel of inspiration, an impeccable monarch whose irreparable ideologies extinguished the sacredness of traditional custodians.
Am proud of spending quality hours and days dissecting several topics until your queens come calling it’s dinning time, asking me why wasting time to marry when I’ve found a lady your mother’s namesake Mary, insisting i start writing extensively about you and aswell disabusing my mind to be unperturbed gave me the knowledge you knew the time was by the corner and that’s a proper assortment of who you were Dr. Wise, what you didn’t know who then could on earth? 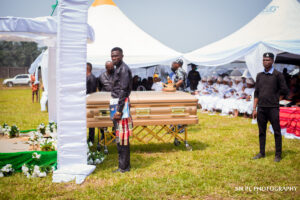 Even with a cursory glance at the trajectory of your life Onyenwem, your insurmountable image displayed uncommon exemplary leadership qualities which left all with asking avalanche of questions. Philanthropy you never treated with levity neither insouciant with the affairs of your people.
Brave men don’t die, they only ascend to occupy higher spiritual realms leaving behind essential and overwhelming legacies. 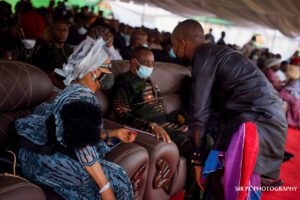 Your rich pattern of extraordinary leadership is to be compared to non in south east and worth emulation globally.
You’re life personified because you didn’t only live fulfilled but accomplished in all spheres than your contemporaries and mere mortals. 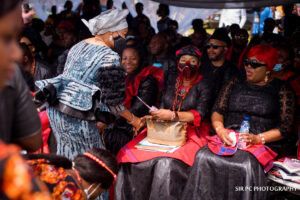 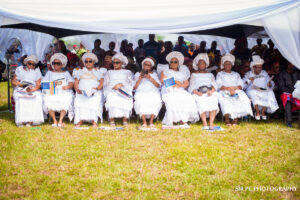 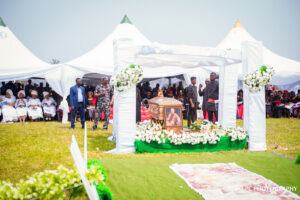