Forty-five publishers and editors across print, broadcast and online media platforms gathered on Saturday 19 November 2022 at the Media Roundtable convened by FrontFoot Media Initiative to discuss the theme of “The Accountability Imperative: Holding politicians’ feet to the fire”. 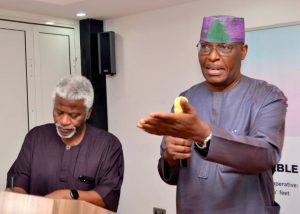 The gathering featured a stellar cast of renowned names, retired but not tired, and current players. Vanguard Editor Eze Anaba asserted that the Bon Hotel, Ikeja GRA venue hosted over 1000 years of cumulative media experience. There was also a significant political personage in the former governor of Cross River State, Mr Donald Duke. 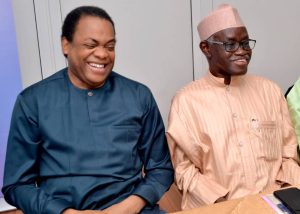 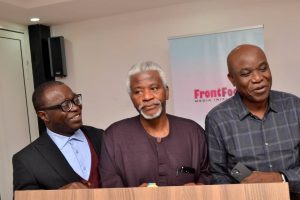 There are many narratives from this significant event.
One is the challenge Governor Duke threw in his assertion that the media is no longer as influential as it was years ago. He noted that then persons in government looked out in trepidation at the editorials of the major newspapers and magazines. He wondered if the media could recover. 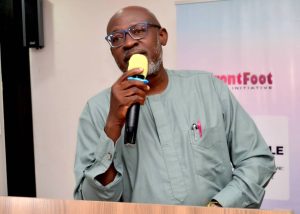 Duke canvassed the view that judicial reform is a pressing need today. His reason? Justice delayed is justice denied, and court practices today ensure that justice is delayed. He pointed to what his class, the politicians, have done with electoral cases. They passed a law to make election cases end within six months. Other cases linger in our courts for ten to twenty years. Indeed, combatants in a dispute throw jibes at each other, “Take me to court”, meaning the matter will be adjourned indefinitely.
The other was the minor rift between contemporary editors in the room and the grandees about the place of remuneration and hygiene factors in the workplace and motivation.