Nollywood actor, producer and director, Azubuike Michael Egwu, professionally known as Zubby Michael, may have found love at last. And his purported heartthrob is none other than Ugandan screen goddess and model, Vivian Gold Kaitetsi. 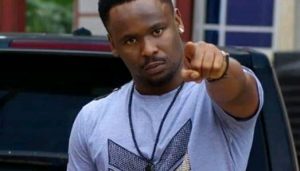 The 35 years old Anambra State-born eligible bachelor and Mass Communication graduate from Nnamdi Azikiwe University Awka, on Monday posted a picture of the two of them in a room and said: “Kaitetsi Gold in the building”. 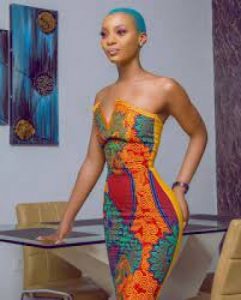 For some time now, both have been reacting to each other’s posts on the social media.

Though none of them has come up to define their relationship, many of their fans are of the opinion that there’s more between the twosome than meets the eye.

Who is Vivian Gold Kaitetsi?

At 23, she is an actress and a model known for her roles in “Loving Tyra”, “Damage” and “Hustle”.

Her modeling skills, her love of fashion and her lifestyle are on display on her goldviv1 TikTok account, which has amassed 2.6 million fans. She also posts dance routines, comedic lip-sync videos and POV humor.

Gold Kaitetsi has received recognition for her craft in the Uganda Film Festival and Pearl International Film Festival.