Thursday, the 13th of January witnessed the most gruesome, heinous and abominable crime of all times. Jungle justice was unjustly served. 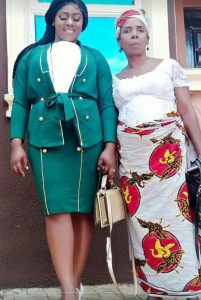 A lady, Mrs Chidimma Jerry Anyaegbunam from Ozalla in Enugu state, who was in tears and with heavy heart due to the loss of her spouse was attacked and shot on the very day her husband was laid to mother earth in Obosi, Anambra State. 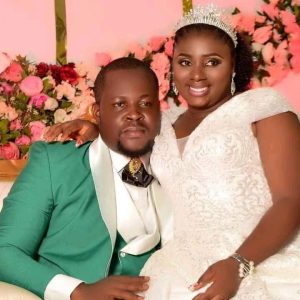 It all began late in the evening after the burial ceremony on same day. Some unidentifiable men attacked her and her loved ones and shot them. It was gathered that having sighted the fearsome men, Benita was advised to seek refuge in the house of her in-law. Unfortunately, the fearsome men traced her and her loved ones to the house they were hiding and broke the door. Benita and three other people were singled out and asked to lie down. She was accused of killing her husband and asked to give reasons why she killed her husband. She insisted on her innocence and agreed to go to any length that they want so she could prove her innocence. But her plea fell on deaf ears. She was shot and left for dead. The men also shot her mother and co wife who had been singled out alongside with her. It was gathered that her mother and co wife died on the spot. As of the time of this report, Benita is battling for her life due to bullet wounds. 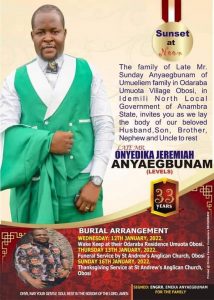 Benita, you committed no crime other than to fall in love.
You committed no crime other than the fact that you are beautiful. Your beauty transcends just physical appearance. Who no go no know!
Mma, if man does not fight for you, God is ever ready to fight for you.
You shall live to tell your story and you shall find happiness.
Be consoled my beautiful sister!
You are not alone… 😭 😭 😭 😭 😭