A lady identified as Sadiya has died days after she was rescued from captivity in her husband’s house. 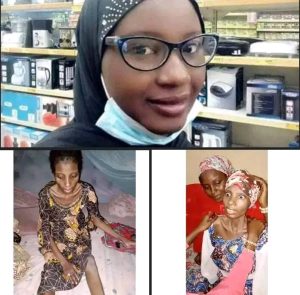 It is reported that the mother-of-four was recently rescued after being detained by her husband in his house in Nguru, Yobe State, for one year with limited food. 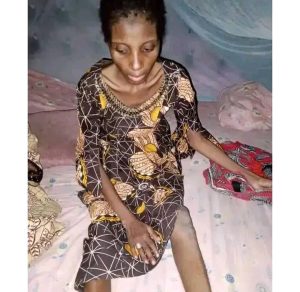 According to multiple reports, Sadiya was only given Kunu – a local drink- to survive on by husband, Ibrahim Yunusa Bature. The victim’s mother, Hadiza, in a chat with newsmen, revealed she had travelled to see her daughter when she felt uncomfortable with the tone of her voice on phone but met her in a near-death situation as she couldn’t even walk due to hunger and other ailments. 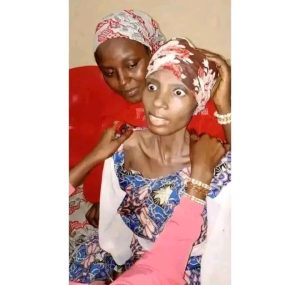 She rushed her to Aminu Kano Teaching hospital for treatment where she d#ed a few days later. Hadiza called on relevant authorities to ensure that justice was served on the matter.

Yunusa, on his part, revealed he locked his wife up and refused to give her food because he feared his family members were trying to harm her and would succeed if she eats