Chief Ikechi Emenike faction of Abia State chapter of the All Progress Congress has deepened her grip on Abia APC as the group today, elected Chief Kingsley Ononogbu, as the new state chairman to replace late Chief Enyinnaya Harbour. 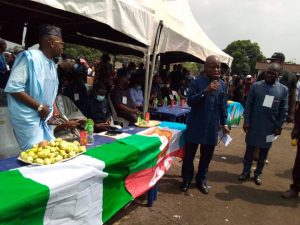 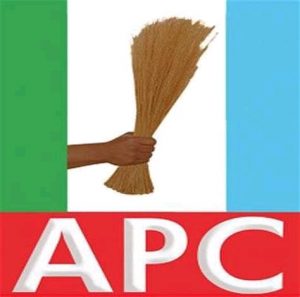 After the special congress, the chairman, special state congress Mr Kolawale Babatunde, announced that Ononogbu polled a total number of 10,67 votes to emerge the winner of the Chairmanship position.

He stated that the National working committee of the party led by former Governor Mai Buni, had fixed the congress in order to fill the vacant Chairmanship position. 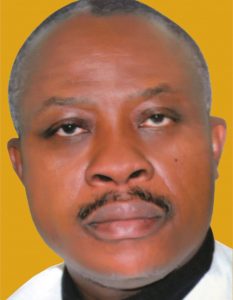 In his acceptance speech the newly elected state chairman of the party lauded the party leaders for choosing to lead the party.

He vowed to bring effective leadership to the party, while calling all members of party in the state to work assiduously for the to win both presidential and governorship election in the forth coming 2023 general elections.