The candidate of the Peoples Democratic Party (PDP) in the governorship election in Osun State, Senator Ademola Adeleke, has been declared the winner of Osun Guber for getting the highest vote in the Saturday election. Newsmirrorng reports. 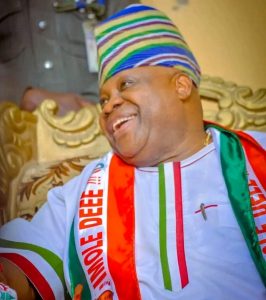 Adeleke defeated the candidate of the All Progressives Congress (APC) and incumbent governor of the State, Gboyega Oyetola, having won in 17 Local government out of 30LGs with the highest vote. 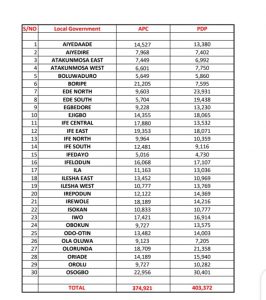