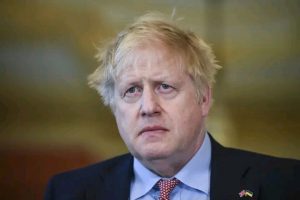 There has been intense pressure on Boris Johnson in the past few days to resign after more than 50 resignations from all levels of government.

A No 10 source said Johnson spoke to the chairman of the Conservative backbench 1922 Committee, Sir Graham Brady, and agreed to stand down.