This is the most anticipated news of the century. The Egyptian we have been seeing before, we can’t see them again. 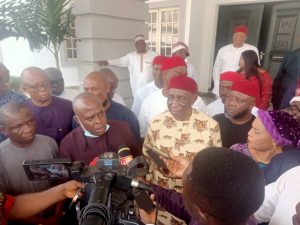 The synergy and harmonious relationship of Abia APC stakeholders is now yielding the results. One tree can never make a forest and one man can never be allowed to run the affairs of the Party. 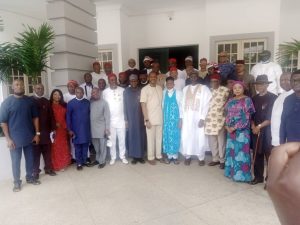 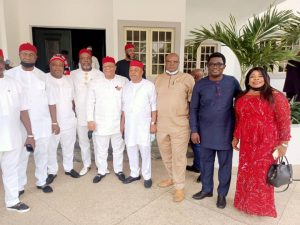 The intelligent, strong, agile, sagacious and indefatigable woman of Abia State Politics Senator Nkechi Nwaogu PhD CON Ugonwanyi ndi Igbo was conspicuously present.
The Chairman APC Reconciliation Committee Senator Abdullahi Adamu who is the former Governor Nasarawa State extolled the leadership prowess of the Stakeholders of Abia APC which he described to be unprecedented and worthy of emulation. 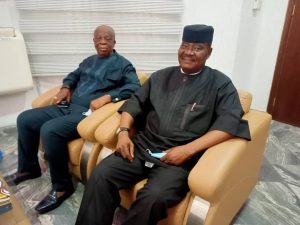 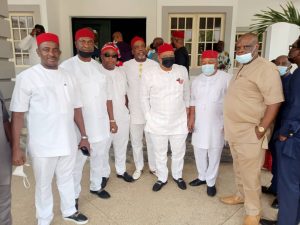 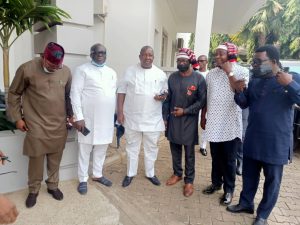 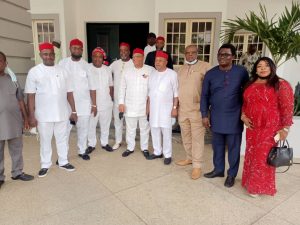