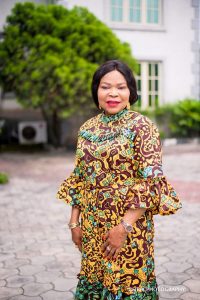 In a release made Public through her SA Media and Publicity Mr Onyendi Victor Kelechi, Sen. Nwaogu said that there is dignity, respect and value attainment in labor.

Nwaogu who recently declared her intent to contest for Senate Abia Central described Nigeria workers as resilient, dedicated and committed who have utilized the opportunity judiciously for the progress and development of Nigeria.

The immediate past Pro-Chancellor University of Calabar further made a Clarion Call to the Government and the other employers of labour to take into serious cognizance the welfare of the workers as it is the best way to reward our labour force accordingly.