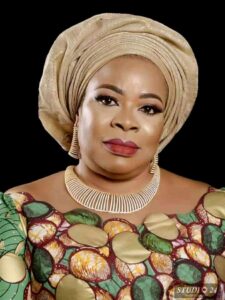 This was contained in a release made public by her SA Media and Publicity Onyendi Victor Kelechi today.

Ugonwanyi ndi Igbo described the Celebrant as another big thing in the entrenchment of gender equality in the scheme of things. 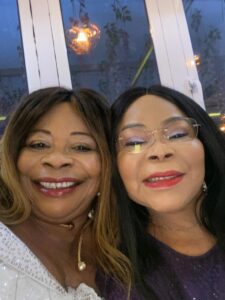 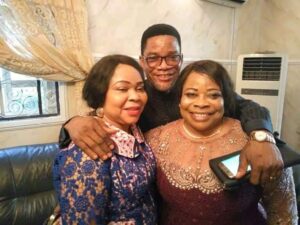 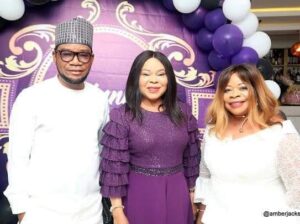