The Igbo socio-cultural organization, Ohanaeze Ndigbo Worldwide has reacted to the call made by a former Presidential aspirant, Adamu Garba, stating that the University of Nigeria, Nsukka (UNN), should be renamed after the late monarch, Queen Elizabeth II. 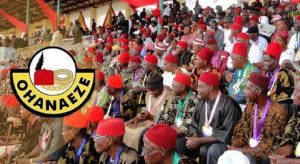 According to the Secretary-General of the Igbo group, Mazi Okechukwu Isiguzoro, in a statement, the Federal Medical Centre, Umuahia was already renamed as Queen Elizabeth Medical Centre. 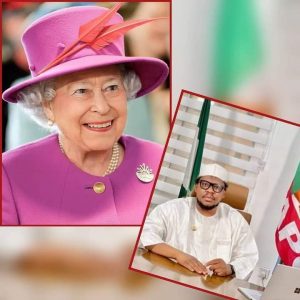 Isiguzoro further expressed that the Federal Government should rename the Aso Rock Presidential State House and Residence after Queen Elizabeth II as the North is yet to put up a memorial for the 96-year-old Queen.

He said, “It is known as Queen Elizabeth Medical Centre, Umuahia, but Nigerians are yet to see the late Queen Elizabeth’s memorial in the Northern region.

“Ndigbo were instrumental and played a role in hosting the late Britain’s Monarch, Queen Elizabeth II, in 1956 when Nigeria hosted her.

“It has not skipped our memories about the assistance rendered by an Igbo wealthy business mogul, Sir Louis Odumegwu Ojukwu.

“If the Nigerian Government and the Presidency wish to immortalize the late Britain’s Monarch, Queen Elizabeth II, they should look at the role of the Queen in granting Nigeria political freedom and Independence on 1st October, 1960.

“So, the most appropriate place to show gratitude to the late Monarch should be the citadel of power. The Federal Government should rename the Aso Rock Presidential State House and Residence after Queen Elizabeth II.

“This is the best place to honor Queen Elizabeth II instead of destroying the symbol of Nigeria’s citadel of learning,” they said.