A Police man named CHINEDU NWACHUKW have been found GUILTY of RAPE by Police Investigation panel set to investigate the rape case of a Student from Abia State Polytechnic Aba.

According to the information disclosed to us, The SUG PRESIDENT Comr Ibeh Prince, spoke on the need to sue Nigeria Police Force for abuse and rape. Comrade Samuel Igwe the SUG President Emeritus as called for immediate Court Trial and prosecution for the dismissed police man. 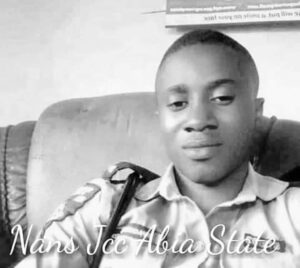 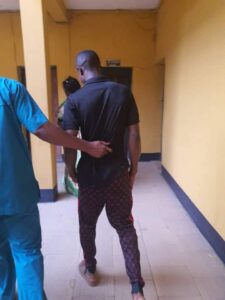 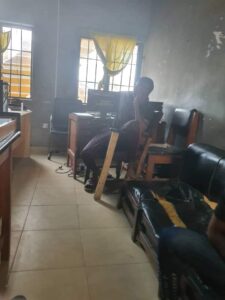 Uneasy Calm In Anambra Over Alleged Killing Of A Man, 53 As Sacrifice To Deity.  Posted by News Mirror, January 13, 2022

Girl, Set Ex-boyfriend On Fire In Aba On His Wedding Day For Dumping Her To Marry Another Woman.  [ Watch Video] Posted by News Mirror, January 7, 2022

Boy 25, kills his father to inherit his property.