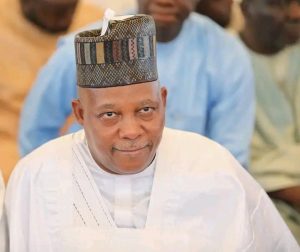 According to a reliable source from a close confident of Tinubu, there is a likelihood that Tinubu has picked a former Governor and current Senator from North East and will intimate President Buhari in the next coming days. Newsmirrorng.com authoritatively reported that the illustration of the vice presidential candidate best described Senator Kashim Shettima. 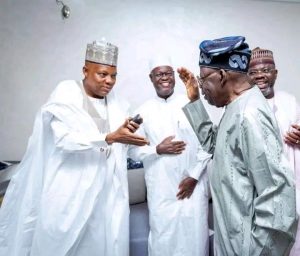 Recall that Senator Shettima was the former Governor of Borno State North East Nigeria and currently a senator in the National Assembly. 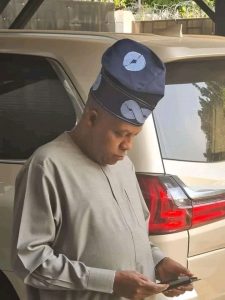