The Igbo for President Solidarity Group (IPSC), a political association, has suggested no fewer than eleven eminent politicians from the south-eastern states that are qualified to be presented as presidential candidates in 2023 general elections. 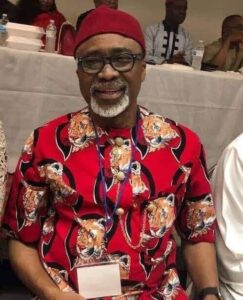 The president of the association, Dr. Olukayode Oshiariyo, announced the names after the meeting of the congress in Abuja on Friday, observing that time had come for the country to produce a president from among the Igbo.

“IPSC has come to the conclusion that in 2023, a man or woman of Igbo extraction will become the president of Nigeria. 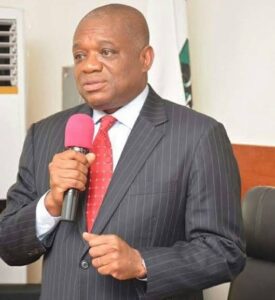 “IPSC will engage in consultations across the six geo-political zones, visitation to Emirs, Obas, Eze, Obi and chiefs, to discuss and examine the characters and integrity of the eleven persons suggested,’’ he said. 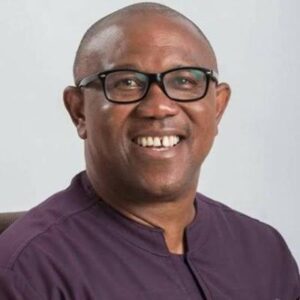 “Since 1999, South-West, North-West and South-South have produced presidents, conventionally, power rotates for equity and justice as implied in the Principles of Federal Character. 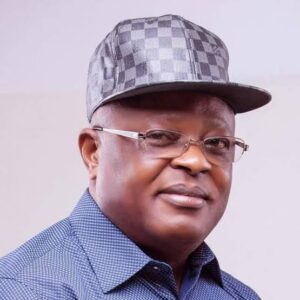 “Therefore, in 2023, passionate consideration should be accorded the South-East as the only zone in the Southern region that has yet to produce a president,’’ Oshiariyo observed.

According to him, IPSC is founded out of sincere concern for the country to promote peace, unity, equity, justice and prosperity