WhatsApp will stop working on 49 smartphone models leaving millions of users without the app from December 31. 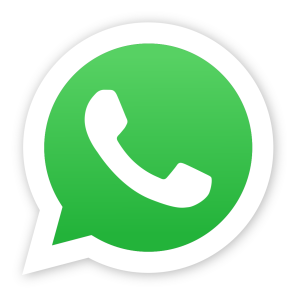 The messaging platform has just announced it will no longer be available on certain phones.

Users with older iPhones and Androids handsets will need to get an upgrade after December 31 in order to use the app going into the New Year.

In total, 49 models will be affected – including a number of Huawei, LG and Samsung phones.

The app has reportedly been programmed to issue an alert to those affected before the instant messaging service stops working.

A statement issued by WhatsApp said: “To keep up with the latest advances in tech, we routinely stop supporting older operating systems to point our resources to supporting the latest ones.

“If we stop supporting your operating system, you’ll be notified and reminded a few times to upgrade your device to continue using WhatsApp.

“Devices and software change often, so we regularly review what operating systems we support and make updates.

“These devices also might not have the latest security updates, or might lack the functionality required to run WhatsApp.

“To choose what to stop supporting, every year we, like other technology companies, look at which devices and software are the oldest and have the fewest number of people still using them,” whatsapp said.